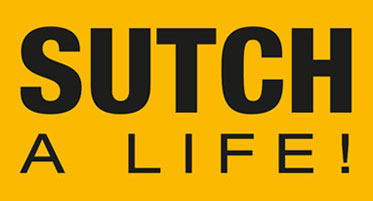 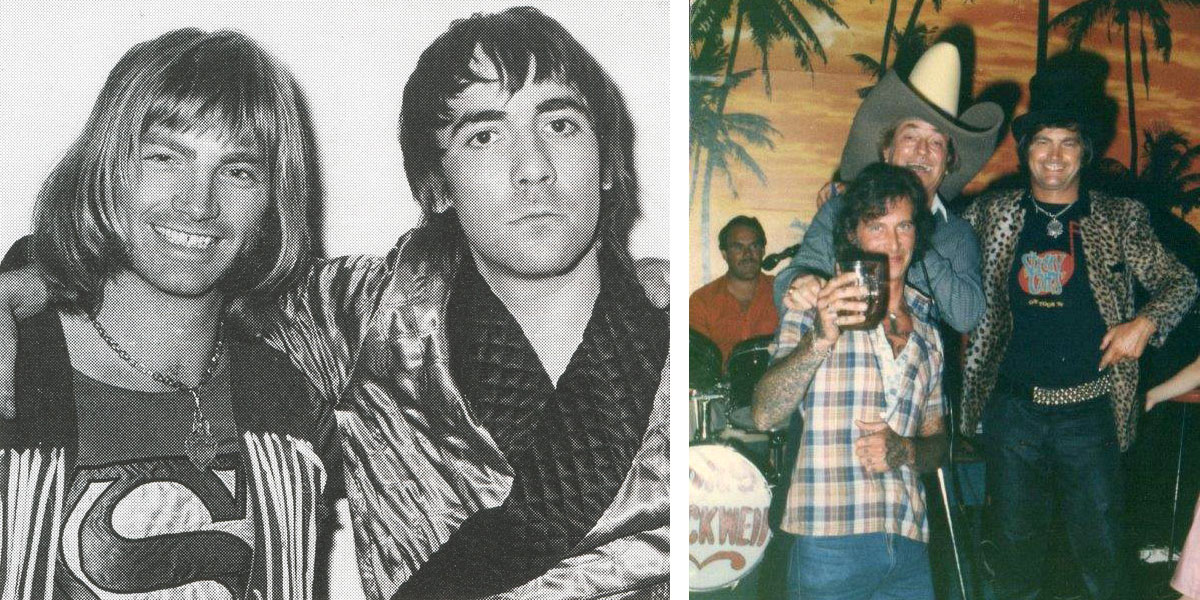 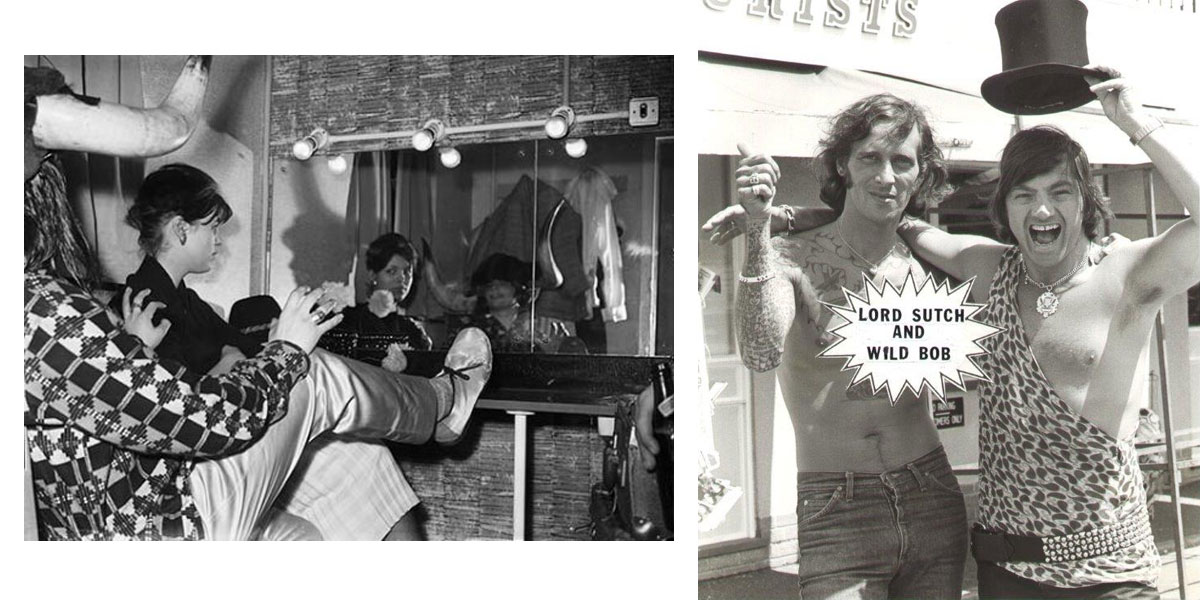 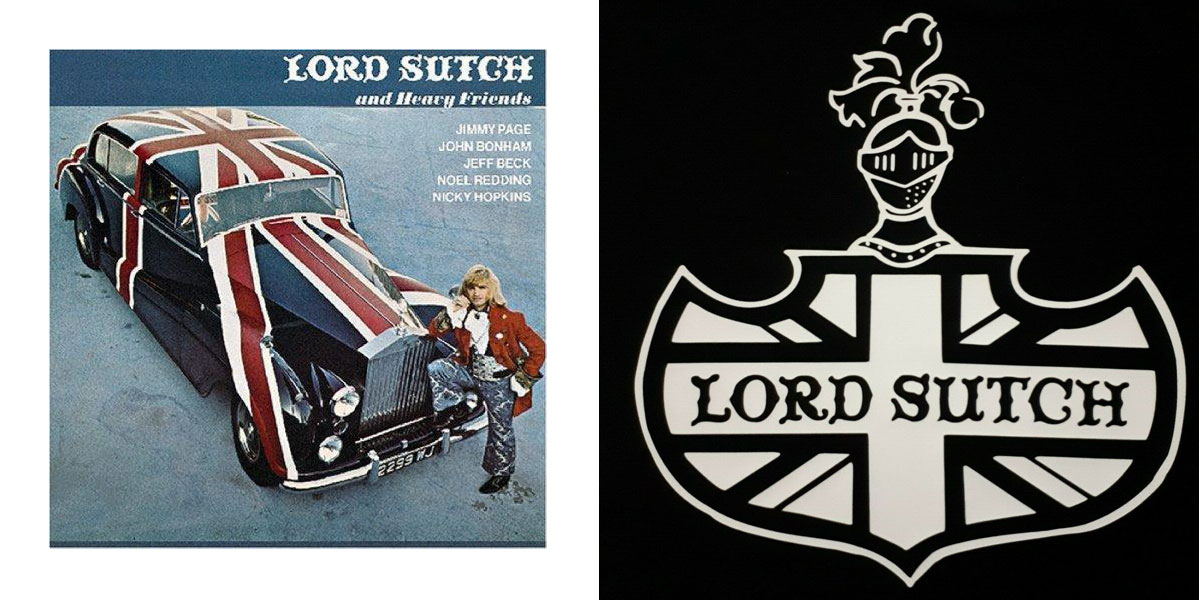 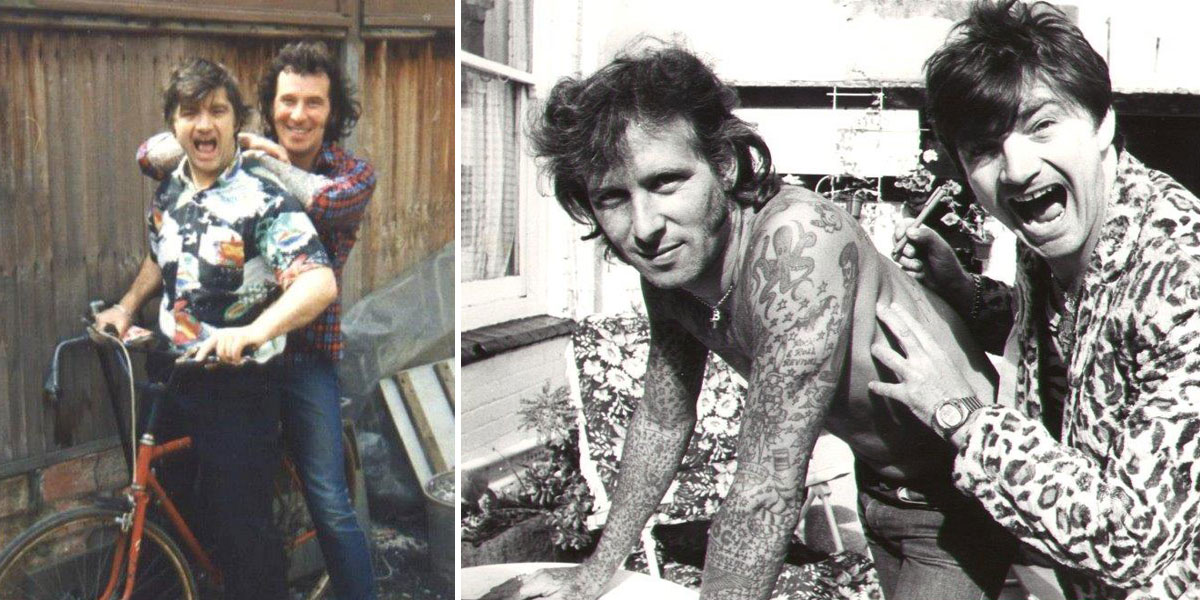 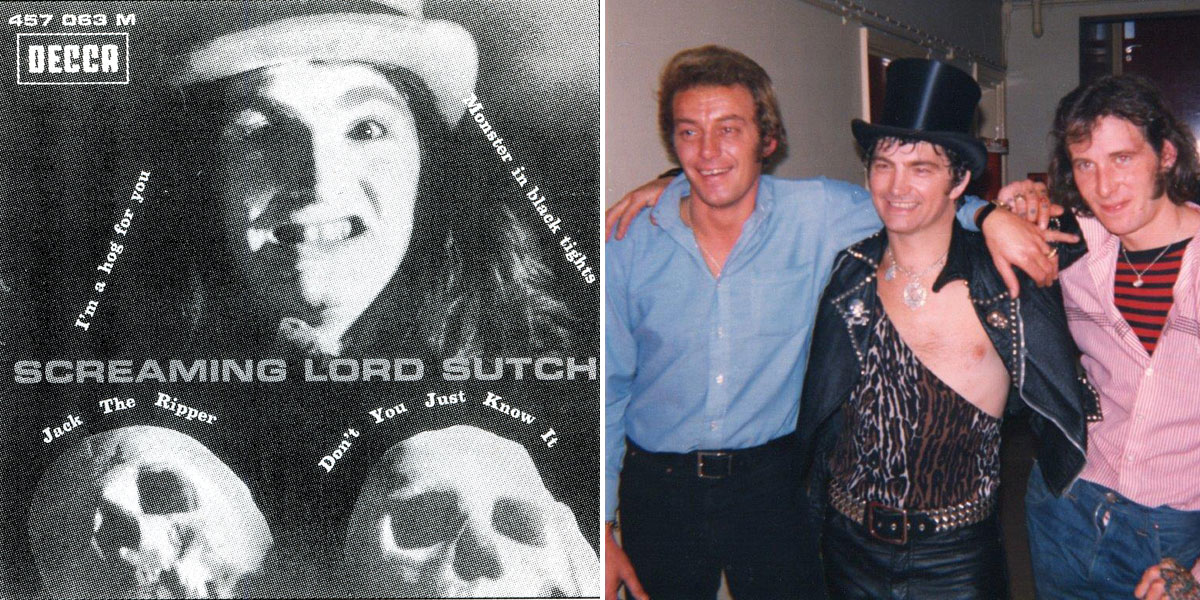 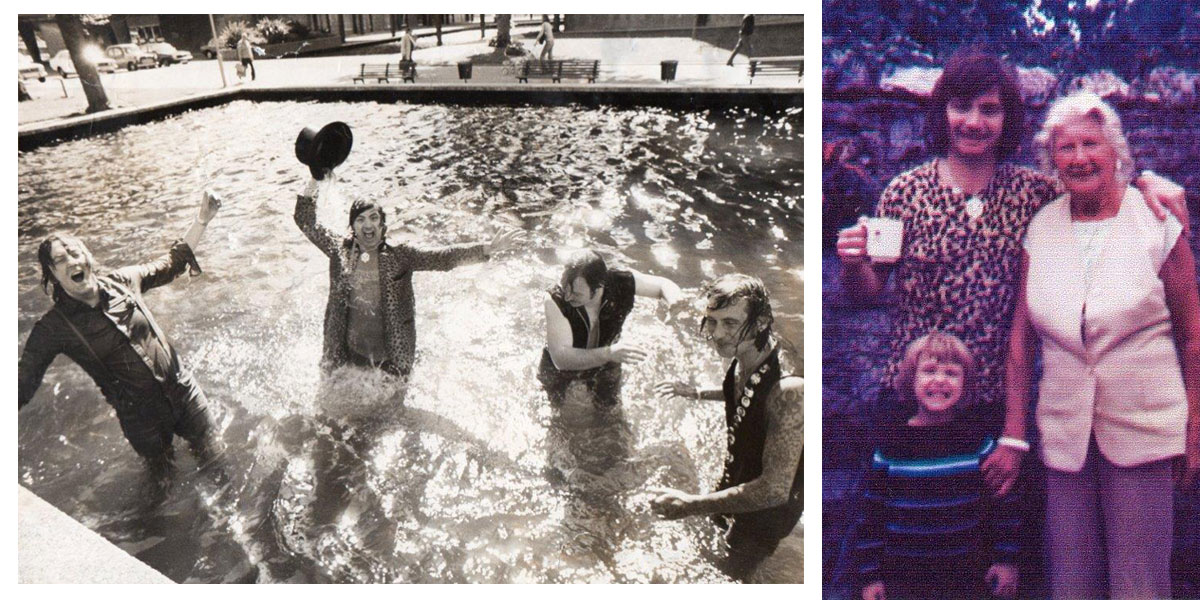 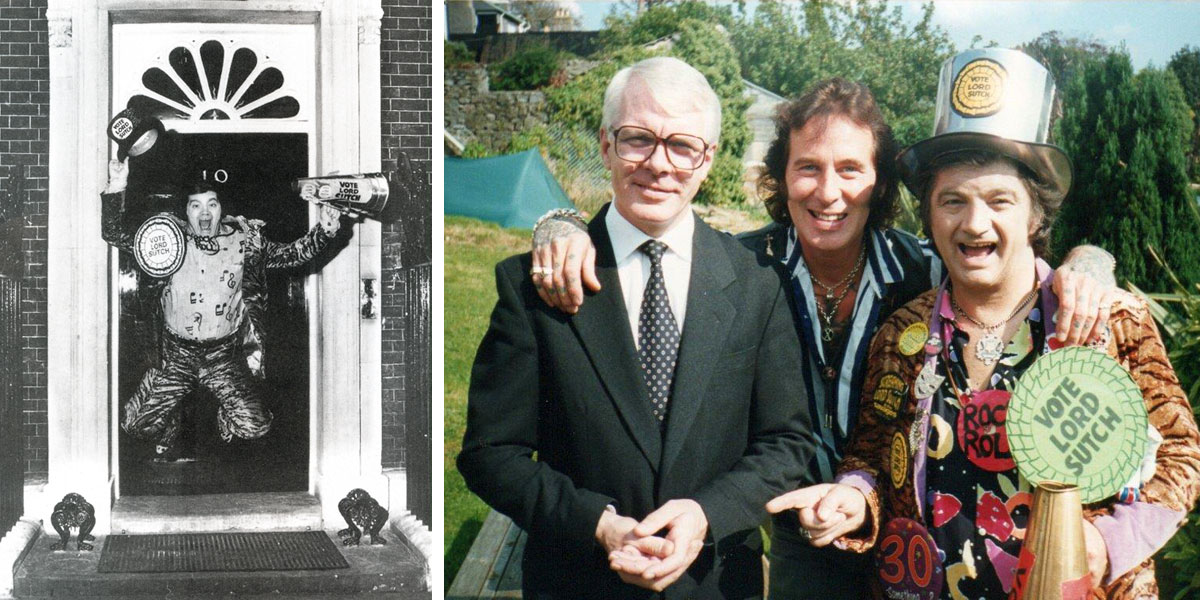 Jim Groom – Editor & Producer
An experienced film editor, Jim started his editing career in Soho’s famous Dean Street where he worked with numerous film distribution companies, before moving to establish an office at the UK’s leading film complex, Pinewood Studios.
Based there, he began to make his own films, specialising in low-budget British horror features. Room 36 and Billy The Kid are two of his films that had both a cinema and home video release. Jim’s current business, The Film Room, as well providing film and video editing services, also offers film scanning and grading services.
‍

Ray Pascoe – Camera & Producer
Ray has had a long career in film, originally working for the BBC and then for both leading British film studios, Shepperton and Pinewood. A keen single camera cine-filmmaker himself, Something To Aim At, a documentary made by Ray in the 1990s exploring the life of the legendary British cyclist, Tom Simpson is recognised as a classic of its genre.
‍
‍

“A Rocker to the end”